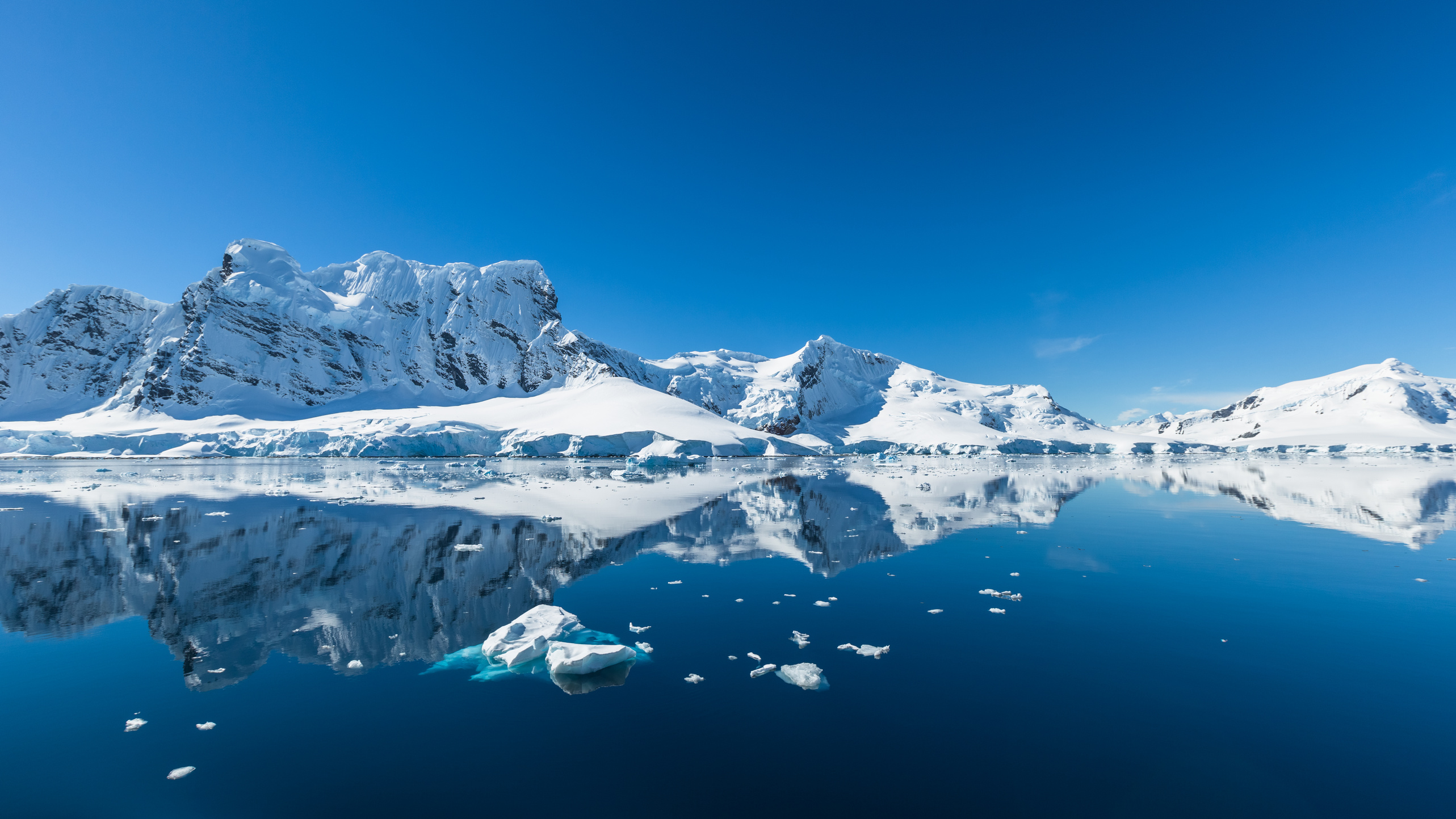 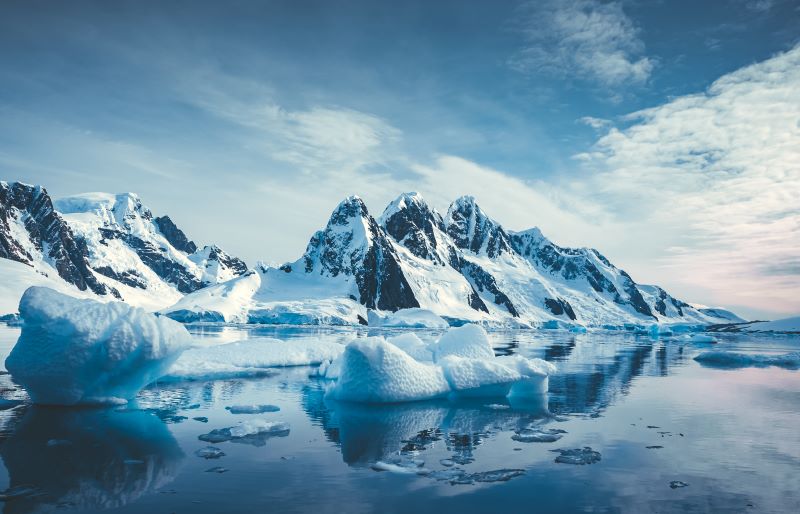 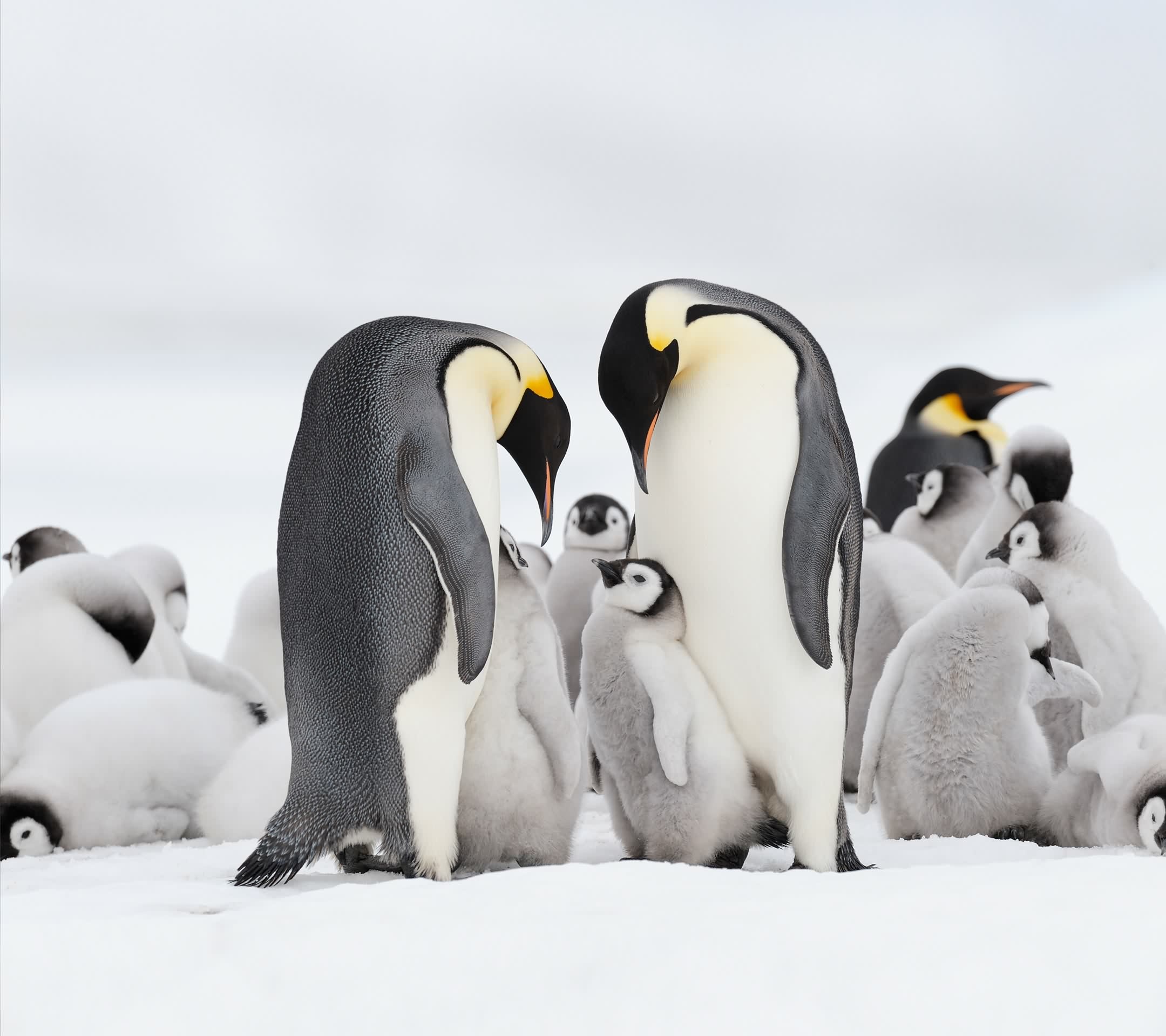 Antarctica is a land of extremes: it is the coldest and driest continent on Earth and has the highest average elevation. To reach Antarctica one generally must brave rough sea crossings aboard ice-strengthened vessels, but those who do are rewarded with amazing scenery and tremendous and unique wildlife.

Far from everything and sheltered from mass tourism, this unique continent has a lot to offer. Discover it by chartering a yacht with Neo Yachting!

Do not believe that Antarctica is just a huge white desert, topped with ice as far as the eye can see. It is a much more complex and interesting territory than that. The great south is a region of the world full of riches, for those interested in discovering the fauna and flora and in science in general.

While sailing to meet the seventh continent, you will have the opportunity to encounter giant marine mammals such as blue and southern whales, sperm whales and killer whales, the smallest dolphins, southern elephant seals, leopard seals, crab seals and sea lions. On the coasts and further inland, many species of penguins and other birds adapted to the icy climate of the area can also be seen. On the vegetation side, do not expect to see anything more developed than algae and other mosses and lichens.

Among the facts that make Antarctica exceptional is the one that places it above the rest of the world. Yes, it is the continent with the highest average altitude, as it culminates above 2300 meters. Hence a colder temperature than in the Arctic, and less oxygen too, with all the biological consequences implied. Therefore, this part of the world has become a Mecca for scientific studies, on all aspects of life, certainly, but also particularly in the field of climate.

To conclude this list of exceptional facts that characterize this continent, you should know that until its discovery and exploration between the 16th and 19th centuries, there was no human presence in Antarctica. However, after decades of hunting – seals mostly – and the near extinction of the species, twelve countries signed the Antarctic Treaty. They have been joined by others to reach 45 countries committing themselves to it. It is the only continent that is the subject of an international agreement for the preservation of its ecosystem, peace and scientific importance. Today, only about a thousand people from all over the world reside there, dedicated to scientific research (especially climatology). The number rises to 5,000 during the summer season, with organized trips and private yacht owners coming to its waters.

Making your way to Antarctica

The right date: the austral summer

We cannot leave for Antarctica on just any date, for safety reasons. At the coldest time of the year, the ice caps expand, making the route unpredictable. Plus, the ice caps are so likely to break away that it is dangerous to try to navigate in southern waters. Trips are therefore organized conventionally during the austral summer, between November and March. The best daily sunshine conditions are from December to February.

Formalities: obtaining a permit issued by the Antarctic Treaty

Because of its special status, to obtain the authorization to come under the 60° parallel, you must turn to the administration of your country of origin if it is one of the signatories of the Antarctic Treaty. Otherwise, you can apply to the IAATO (International Association of Antarctica Tour Operators).

It takes experience to sail beyond the icy 60°, even if going around it is twice as short as around the equator. It has the particularity of artificially delimiting the Antarctic continent, according to the treaty mentioned above.

Will you be taking over from James Cook, Philippe Monnet and Jean-Luc Van Den Heede, or would you prefer to entrust the captain and crew of your luxury yacht with the delicate mission of avoiding icebergs?

For more information about yachting routes and chartering a yacht for Antarctica, please contact our team.