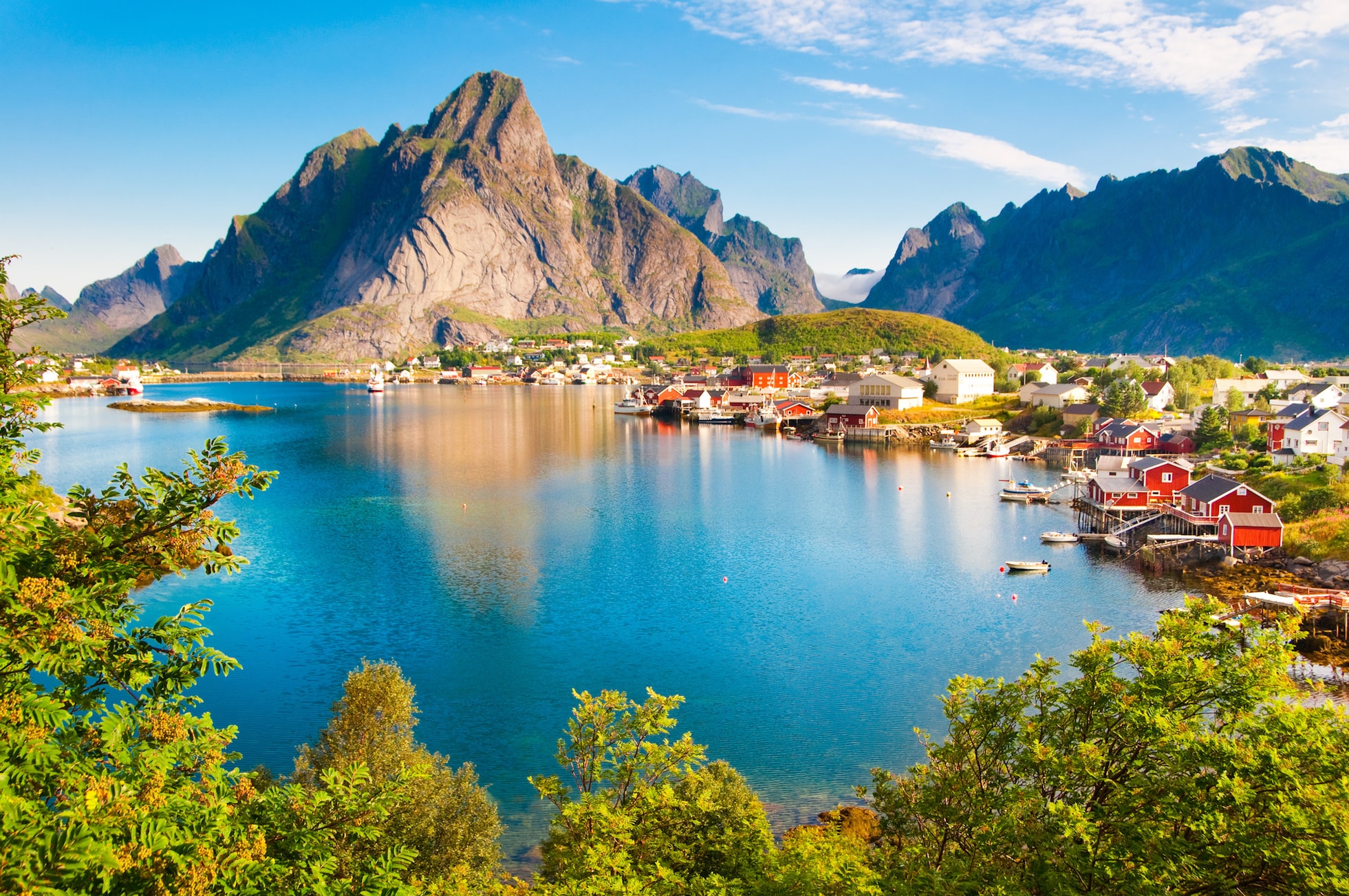 Northern Europe has what it takes to enthrall the most demanding yacht enthusiasts. Its calm waters, unspoiled landscapes, natural havens, legends and cities that rank among the world’s top cultural locations are always sure to thrill the travellers on a luxury yacht. Are you ready to unravel the mysteries of the North aboard a ship readied specially for you by Neo Yachting?

From the North Sea to the Arctic Ocean

The opulent St Petersburg, the Gulf of Bothnia, the Stockholm archipelago, Tallinn and the Estonian coasts are full of surprises for a memorable yacht trip. The beautiful Baltic Sea fjords and ancient castles with their magnificent views of the North Sea are the perfect location for secluded cruises in the midst of breathtaking scenery. Northern Europe has such a multitude of gems to discover that the summer months – the best time to visit – may not be enough for your group of explorers seeking out the wonders of such locations. There’s so much to see! All the more so if you take the opportunity to make a detour to the far North and head up to Svalbard, the island halfway to the North Pole…

The North Sea and especially the Baltic Sea are relatively far from the ocean, so the tides are minimal and the water is fairly smooth, promising you hours of sailing in complete peace. You can drift from a secluded cove to a colourful harbour, along a coastline of rocky cliffs, without feeling any buffeting from the waves… This calm water is also perfect for underwater exploration; there is a plethora of notable dive sites on your map, from very wild and natural locations to the wrecks of silent ships.

In this region, it is never really dark during the summer months; the sun simply sinks to the horizon, and all you get is a few hours of twilight in the southernmost areas. That’s why it’s called the land of the midnight sun. The period between May and September is ideal for sailing on a yacht in Northern Europe, when it isn’t suffocatingly hot and you can enjoy those 20-hour days.

If you want to see the Northern Lights, on the other hand, you should consider organising your yacht trip between September and March, especially on dates close to the equinoxes. This unique event is something to remember with colourful waves of light against the background of the celestial vault but you will only see it in special conditions –  it has to be a dark night with clear skies. Our teams know the best places to see this spectacle and can plot in a course to observation sites far from any light pollution.

The land of myths and legends

Perhaps it’s because of the way the days and nights alternate, with long winter nights under colourful skies, or its dense and perennial forests that are potentially teeming with invisible creatures, that Northern Europe is a source of legends redolent of magic. During your trip, you can go to Finland to visit the village of Santa Claus and his elves, north of the Gulf of Bothnia, a few kilometres inland. Just as sensational as the grandeur of the fjords, the unique architecture of St Petersburg is sure to entice you to find out more about this majestic city and the many secrets it has been privy to over the centuries.

There are many private yachts in Northern Europe, but very few are available for charter, making this an exclusive and unforgettable holiday choice. Neo Yachting has charter availabilities for demanding travellers, thanks to an extensive address book and the confidence of its affiliated yacht owners. Northern Europe is ready waiting for you!