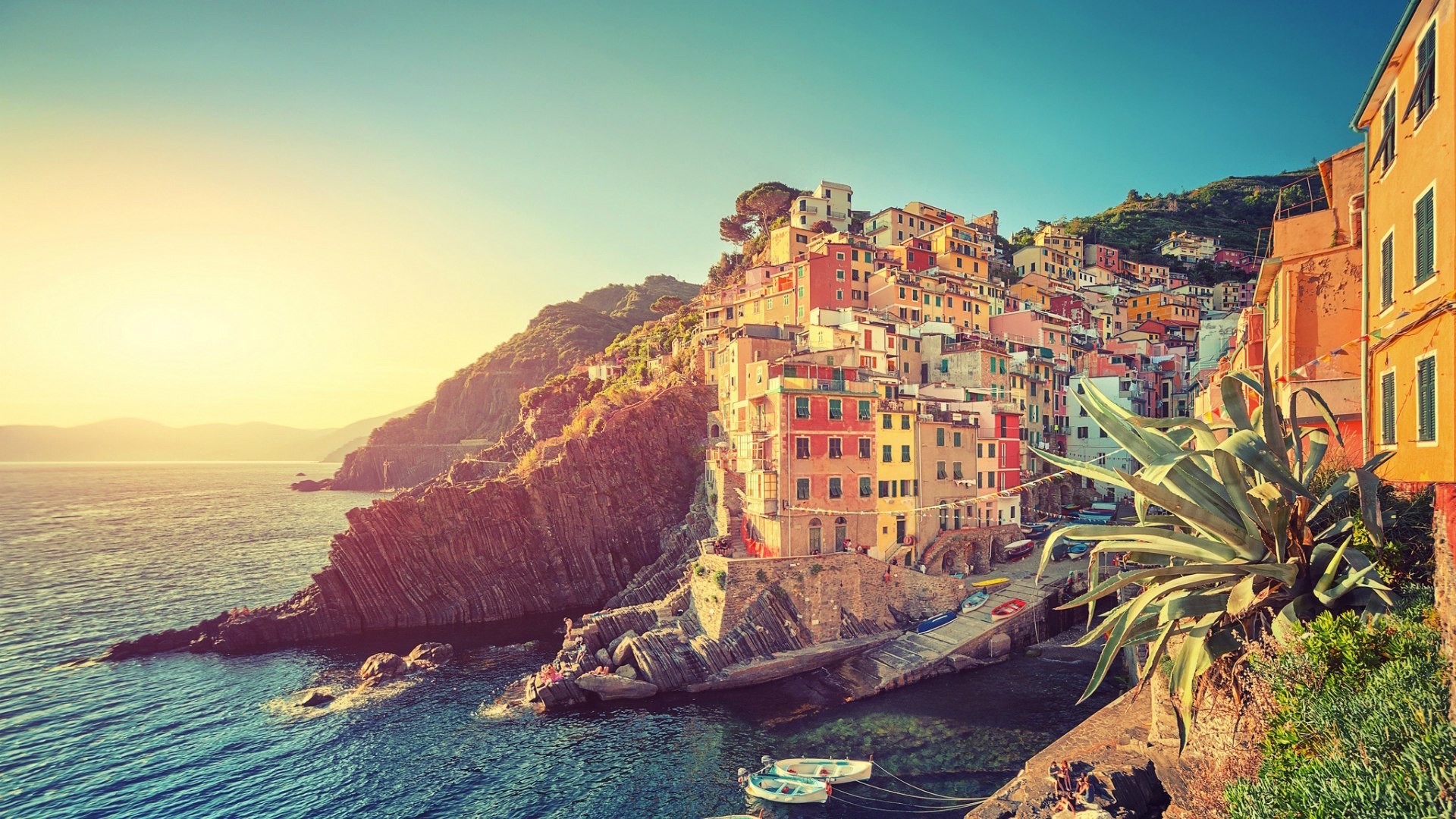 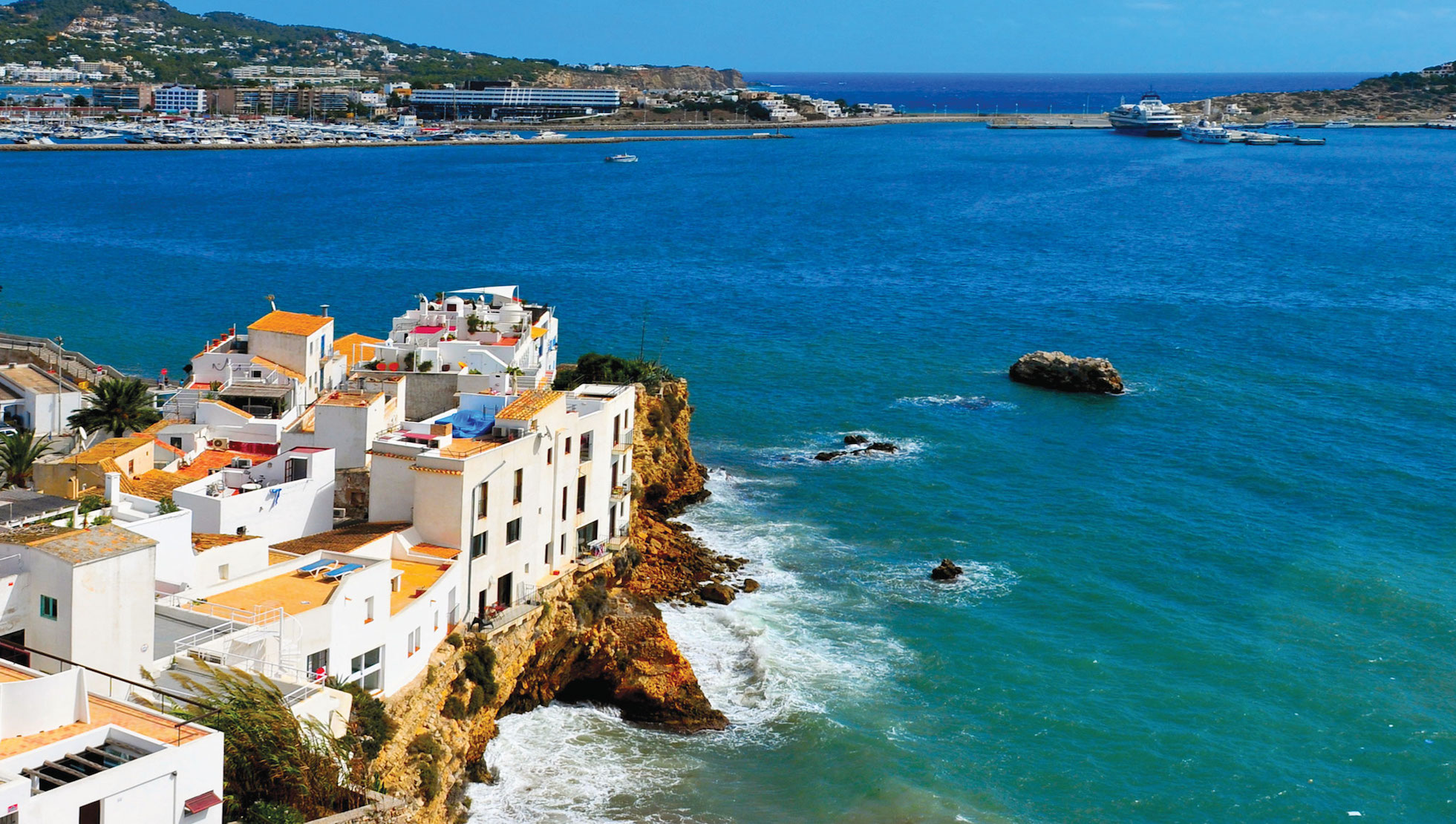 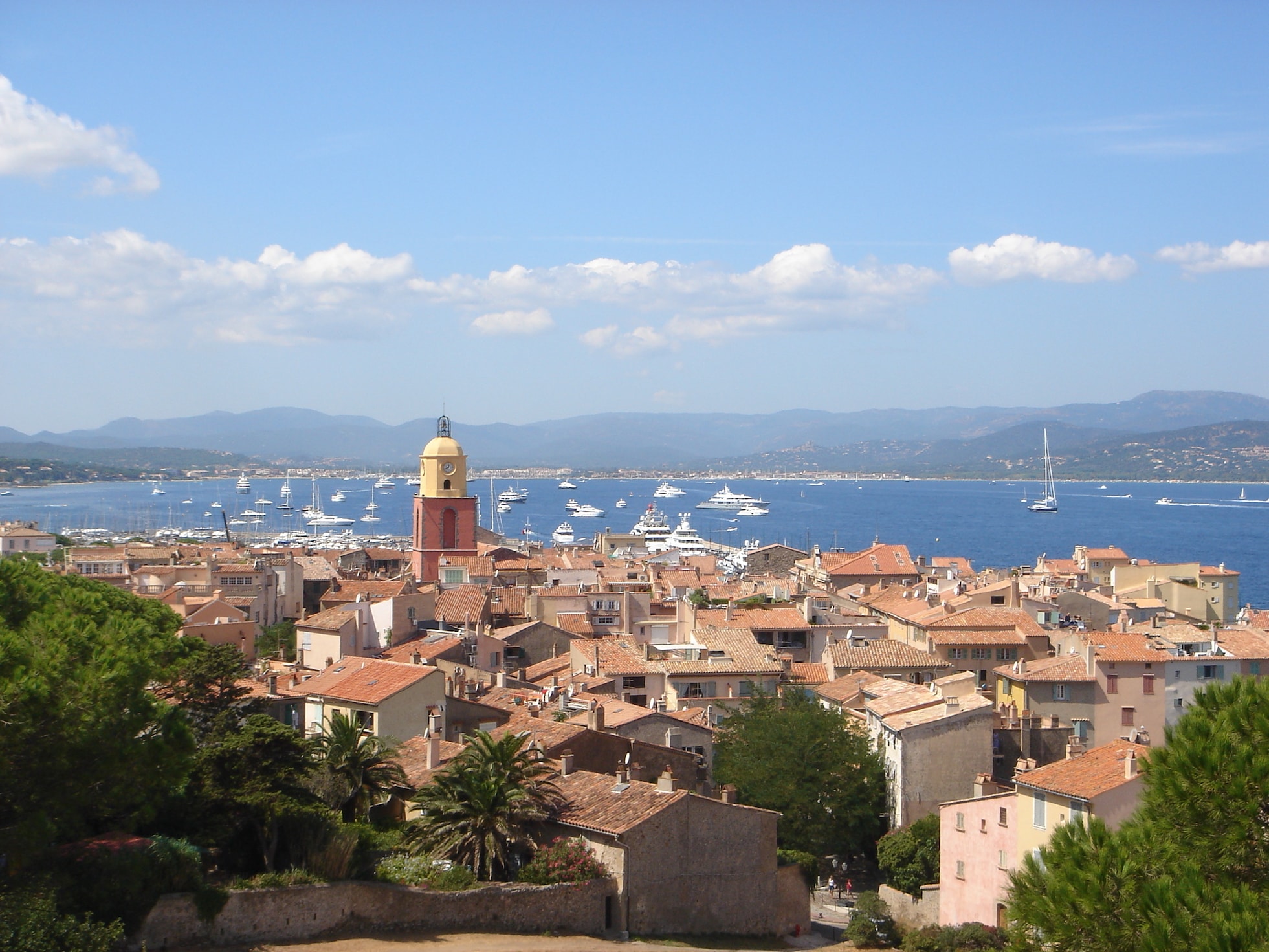 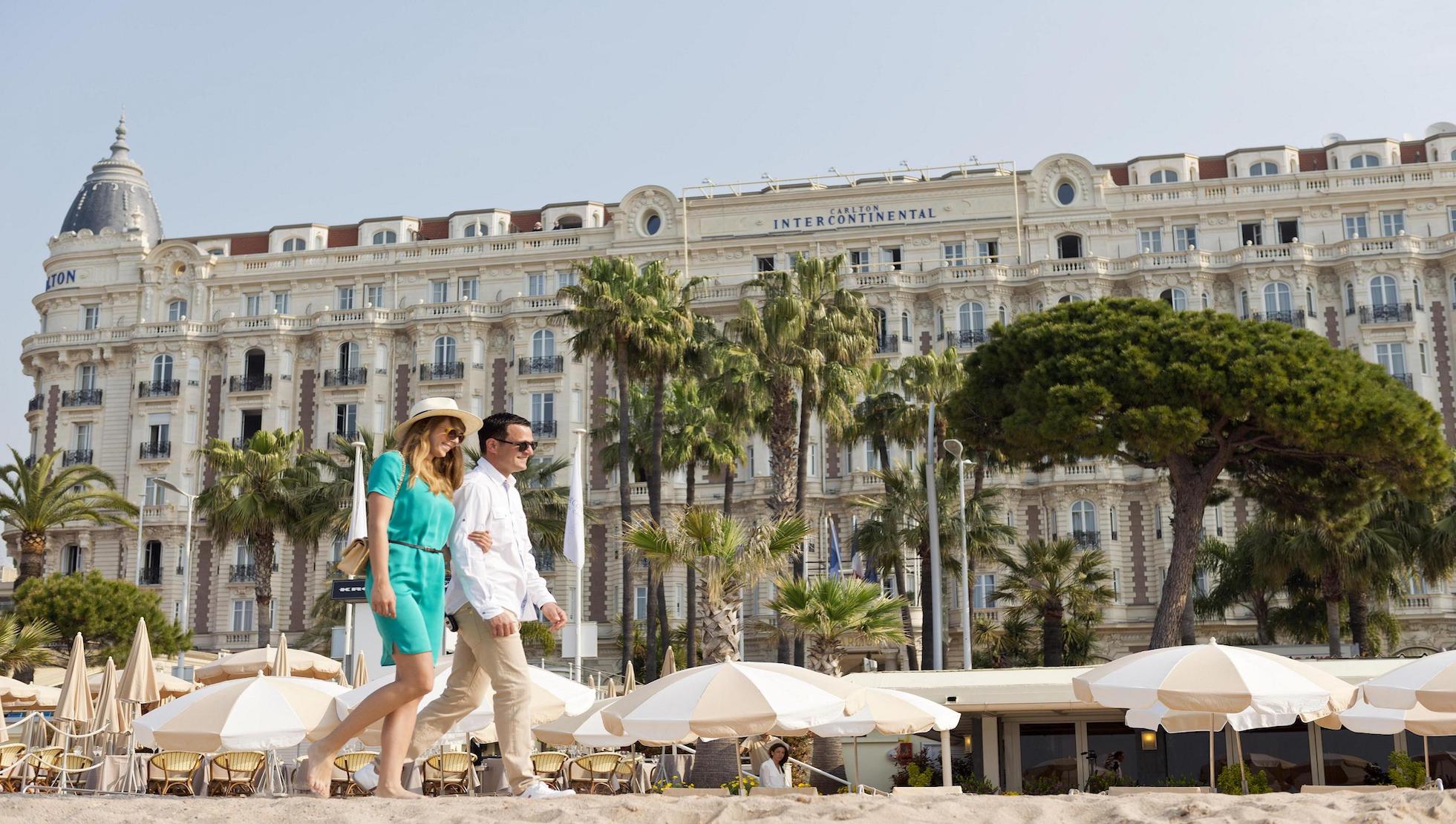 Chartering a yacht in Europe, and especially in the Mediterranean Sea, opens up a wide variety of incredible places to discover, from the luxurious French Riviera to the archaeological wonders of Turkey. With our agency in Nice, Neo Yachting is positioned at the heart of all the most sought-after locations. That is why our teams can give you the best advice about the ideal yacht charter in these exceptional areas. Here is a brief overview of the dream holidays you can actually experience on board a yacht rented through our yachting site. We’re here to make it happen!

The French Riviera on a luxury yacht

The French Mediterranean coast is dotted with the most prestigious towns and cities. Saint-Tropez, Cannes, Nice, and the principality of Monaco are luxury meccas that are sure to enchant you. Internationally renowned events such as the Cannes Film Festival or the Monaco Formula 1 Grand Prix are not to be missed, which is why we have created a range of yacht holiday experiences based on these events. The local cuisine is sure to thrill you on top of everything else, so don’t forget to include dinners at the Michelin starred restaurants on your schedule!

The Adriatic: Croatia and Montenegro

The Adriatic Sea is the Mediterranean inlet between Italy in the west and Greece in the east. There are many areas of unspoilt beauty here, far from the crowds and overly urbanised regions. Croatia is full of charming harbours, dense forests and steep cliffs overlooking the sea. Another popular destination is Montenegro, whose spectacular bay of Kotor is the gateway to Croatia’s countless islands.

The roots of Western civilization can be found right in the middle of the Mediterranean Sea, through the remarkable remains that dot the entire countryside of Greece. Colonnaded temples, theatres, baths and gymnasiums are still visible, all of them carefully preserved, providing fascinating information about this rich culture. But modern Greece has just as much to show you, with its local food, landscapes or typical architecture!

Sailing along the Italian Riviera

There are so many idyllic places to moor along the Italian Riviera that a single yacht trip won’t be enough! The coastal regions each have their own special characteristics such as picturesque villages, splendid beaches, gourmet specialities, famous wines, and more. It’s the kind of place where you want to come back each year, and definitely could!

Stopover in the Balearic Islands

The Balearic Islands in Spain are one of the trendiest hotspots in the world, where the city of Palma, steeped in history, is a fantastic starting point for a yacht trip. Then there are the discos of Ibiza, the beaches of Formentera and the natural beauty of Menorca.

You won’t regret chartering a yacht to Turkey…

As somewhat of a hub between the continents, Turkey has its own distinct identity. Some of the oldest traces of human civilization can be found here, and the remains of the empires that once held sway here coexist with the culture of today. Visiting Turkey is like a journey through time, civilizations and peoples, but it’s also a great place to party like nowhere else, in Bodrum or Marmaris.

The southern tip of Italy deserves visiting via luxury yacht. Many internationally famous celebrities do just that. In the harbours or off the coast of Capri, Naples, and Positano, you could rub shoulders with other yachters in search of that typical lifestyle that gives southern Italy its charm and for which it is so famous in the Mediterranean.