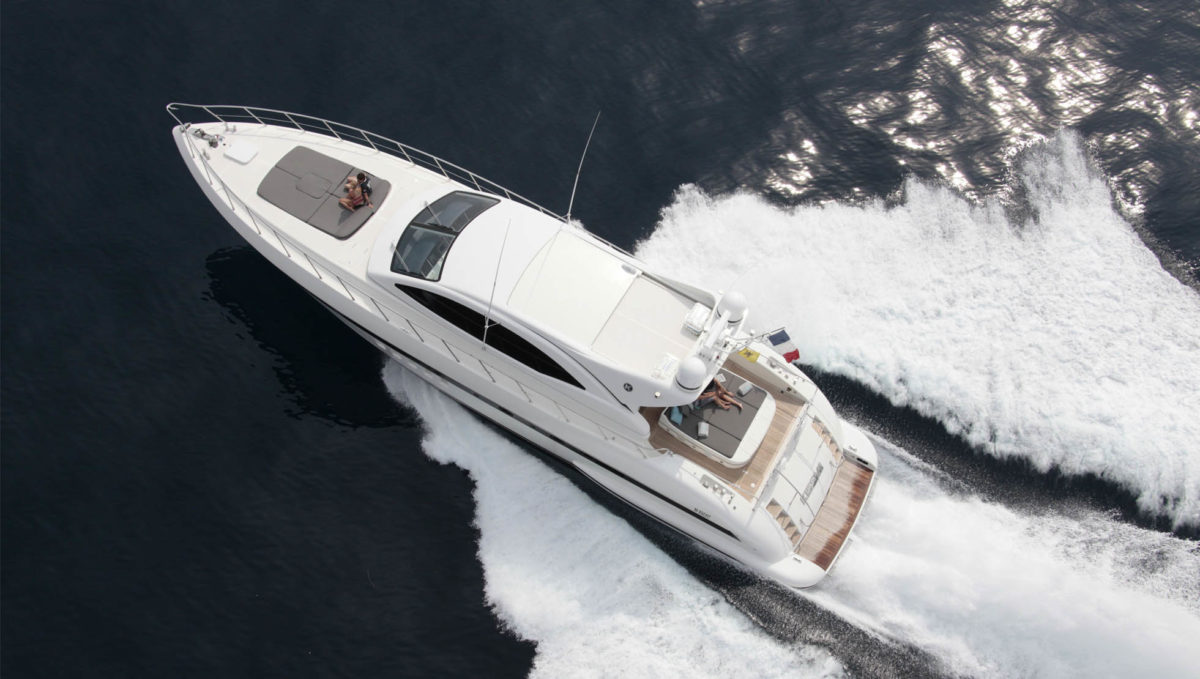 A boutique approach to Yachting…

Middle Earth does exist! Located in the southwestern Pacific Ocean, New Zealand has served as a backdrop for the film adaptation of Tolkien’s work by Peter Jackson. If you are a big fan of the Lord of the Rings or The Hobbit, it seems inconceivable not to go to New Zealand one day to walk … END_OF_DOCUMENT_TOKEN_TO_BE_REPLACED

Middle Earth does exist! Located in the southwestern Pacific Ocean, New Zealand has served as a backdrop for the film adaptation of Tolkien’s work by Peter Jackson. If you are a big fan of the Lord of the Rings or The Hobbit, it seems inconceivable not to go to New Zealand one day to walk in the footsteps of Bilbo, Gandalf, Frodo and the other famous characters of this epic saga! NeoYachting, your yacht charter agency, invites you to explore this land aboard the Azizam catamaran! 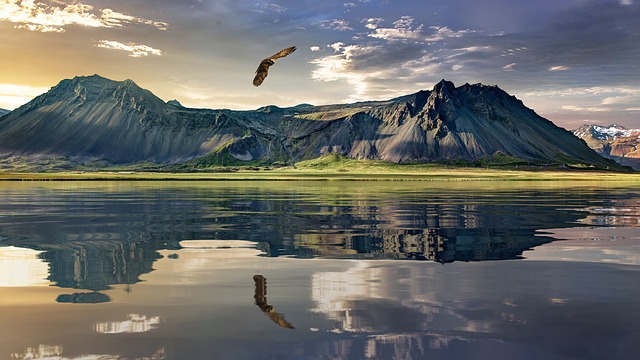 New Zealand has a rich heritage inherited from its settlers from around the world. The first people who walked this wild and green land brought Maori indigenous culture along. Their story later crossed that of the Europeans and especially that of the British. Influenced by many civilizations, New Zealand’s culture is unique today. In addition, its fauna and flora are not found wanting. The landscapes are beautiful and some species are endemic to this region of the globe. That may have been the reason for director Peter Jackson to go there to shoot the Lord of the Rings trilogy.

Reform the Fellowship of the Ring with NeoYachting

NeoYachting has a suggestion for your next yachting trip: embark on your own unexpected journey. Aboard your luxury yacht, you and five other companions can cross the various islands of New Zealand to admire the filming locations such as the County or Mordor’s Fate Mountain. Find the details of this offer on our website and contact us to prepare your Tolkienesque adventure!

Azizam is currently travelling throughout the world and may approach the Mediterranean Sea as her next destination. Don’t forget to book your next cruise before next summer!